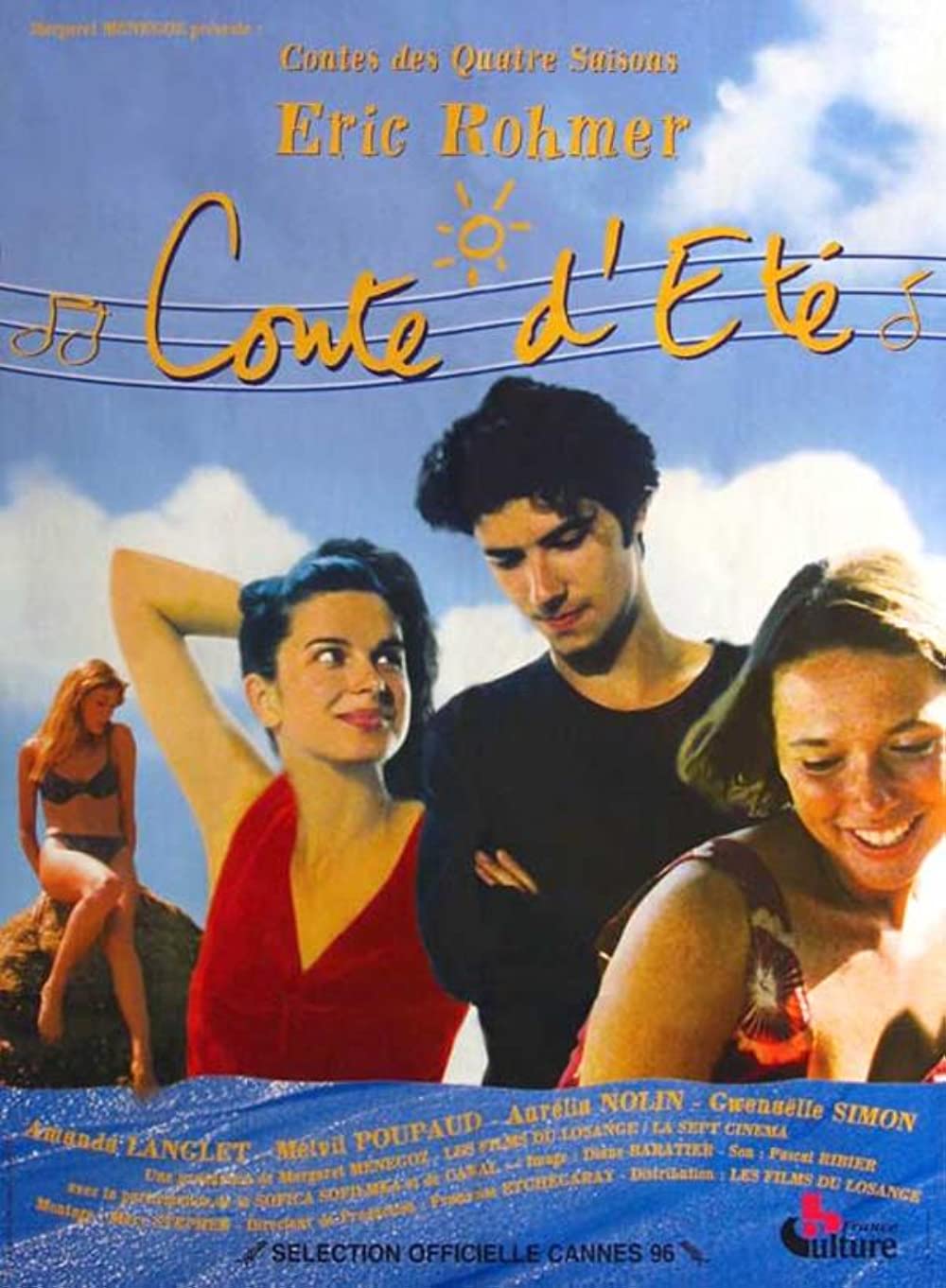 Please join us for a screening of A Summer’s Tale, on Thursday, November 10  at 7:00 p.m. at the Library. The film will be introduced by French writer/director/editor Diego Ongaro. Thirty-five years after the French New Wave was born, Rohmer, one of the movement’s founding members, continues to use the same filmmaking techniques and poetry to tell the story of a young man at a French beach town whose heart balances between three potential lovers. A delightful and romantically profound comedy. Please register for this program here.

Diego Ongaro is a French director living in rural Connecticut. After directing children’s programs for French television in his early 20’s, he wrote and directed four acclaimed short films. BOB AND THE TREES, his first feature film, had its world premiere at the 2015 Sundance Film Festival (NEXT), won the top prize at the Karlovy Vary International Film Festival in Czech Republic and screened in more than 20 international festivals. Diego was short listed for the Someone to Watch Award at the 2016 and 2021 Independent Spirit Awards. DOWN WITH THE KING, his second feature film, premiered at the 2021 Cannes Film Festival (ACID section), won the Grand Prix at the Deauville American Film Festival in France and was acquired by Sony Pictures Worldwide for distribution.