Film Screening: The Proposal (in honor of Betty White’s birthday) 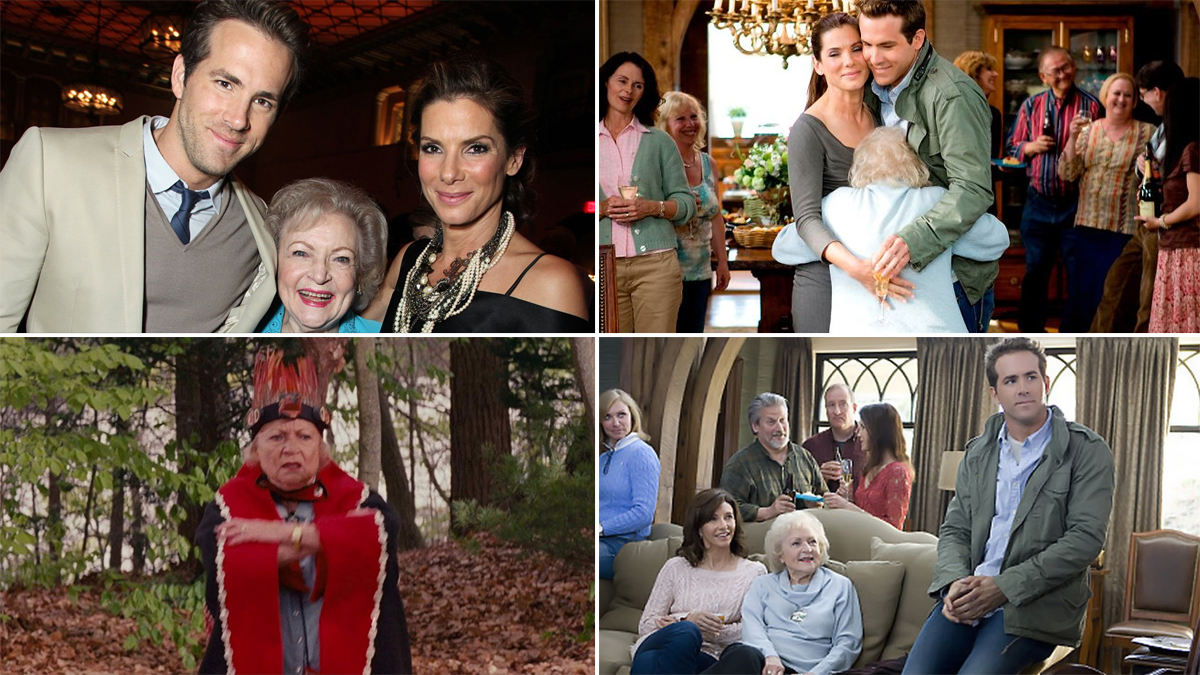 If you missed seeing The Proposal in 2009, now is your chance to watch the legendary actress and comedian Betty White on the big screen. White won five Primetime Emmys and received the Screen Actors Guild Life Achievement Award in 2009. In The Proposal, starring Ryan Reynolds and Sandra Bullock, she played the vivacious Grandma Annie. The romantic comedy is about a no-nonsense publishing house editor (Bullock) who forces her younger assistant, Andrew (Reynolds), to marry her to keep her visa status and remain in the United States, avoiding deportation to Canada.  The faux couple fly home to Alaska for Grandma Annie’s birthday party. Betty White died on December 31, 2021, at the age of 99.