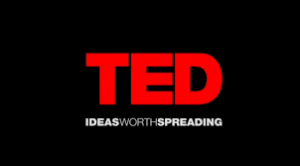 July 25: Mel Robbins – How to Stop Screwing Yourself Over

Mel Robbins is a married working mother of three, an ivy-educated criminal lawyer, and one of the top career and relationship experts in America. Widely respected for her grab-’em-by-the-collar advice and tough love, Robbins drills through the mental clutter that stands between people and what they want.